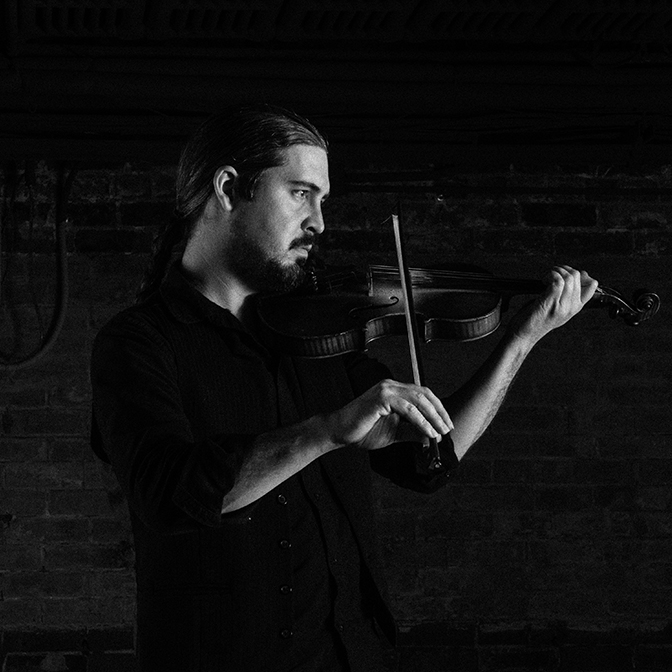 James McKie is a multi-instrumentalist, composer, producer, and educator. He has toured extensively across North America and Europe as well as in South Korea and New Zealand playing fiddle with the Lemon Bucket Orkestra. He has also toured as the guitarist with David Francey, and singing a cappella sea shanties with his brainchild Pressgang Mutiny. James has performed with the Cowboy Junkies and is featured on their new album. James’ playing is also featured on Quique Escamilla’s Juno Award winning album 500 Years of Night.