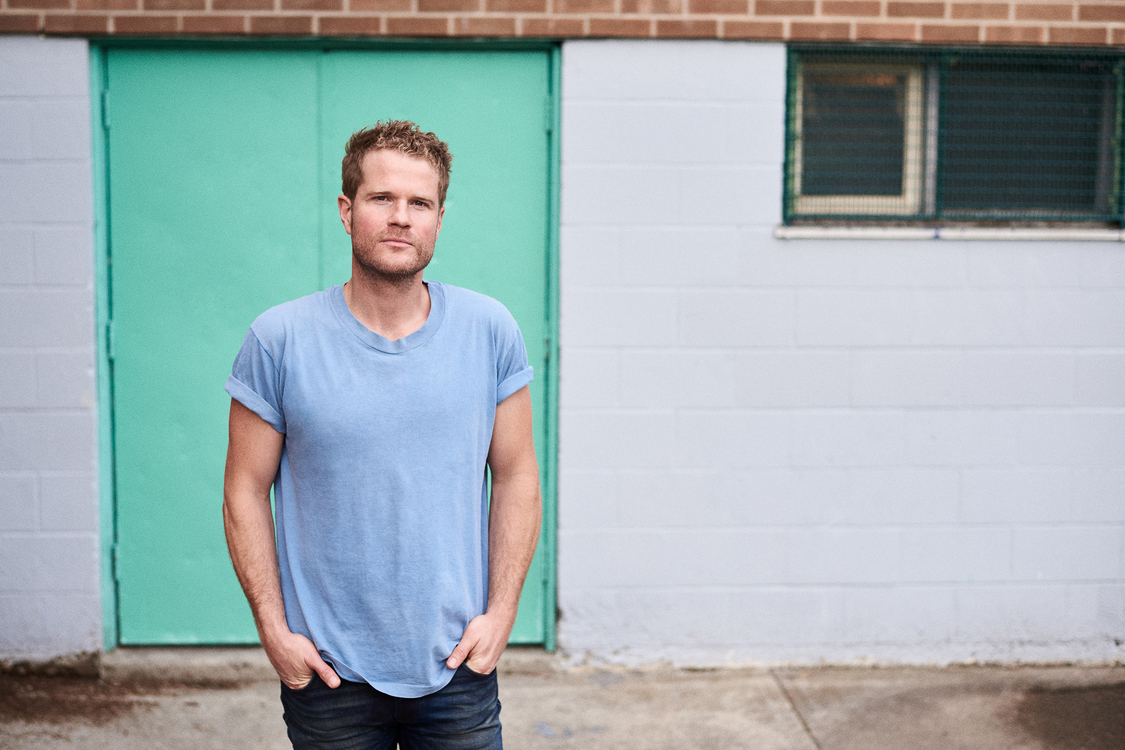 Will Whitwham is one of Canada’s most prolific and talented singer/songwriters. As a founding member of the Wilderness of Manitoba, he has written and recorded five albums and three EPs. The group was nominated for a JUNO award. The Wilderness of Manitoba toured Canada, the US, the UK, the Netherlands and Germany including performances at the End of the Road Festival, WOMAD, SXSW and the Reeperbahn Festival.

He has also written and recorded two albums as Lake Forest, an EP for the Whateverly Brothers, an album for Pyramid Tropic, and collaborated with recording artists Martha Johnson, Eamon McGrath and Delhi 2 Dublin. The Wilderness of Manitoba was nominated for Sync Artist or Songwriter of the Year at the first Canadian Sync Awards during Canadian Music Week. Their songs (written by Whitwham) have appeared in such US television series as This Is Us, Elementary, Parenthood and No Tomorrow among others. Whitwham’s next project is an EP under his own name called End of Dreams.