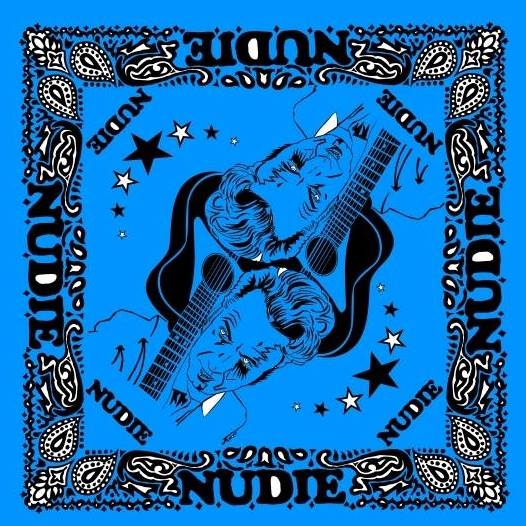 Presenting rockin’ honky tonk sensation Nudie, journeying from his east coast stomping grounds for a rare Toronto date at The Dakota Tavern (249 Ossington Ave.) with his combo Nudie And His Birthday Suits. The P.E.I. roots songwriter is a familiar face on the Toronto live circuit, a lively fixture on the local country scene while based in the city for a number of years, and he has built a loyal audience through touring long and far, in venues of all sizes across North America. Nudie has performed at festivals such as NXNE, the Americana Music Festival in Nashville, and the North American Folk Alliance in Memphis, and has several album releases to date.

Nudie is joined onstage by His Birthday Suits, an accomplished lineup of local heavyweights. In-demand session player and touring musician Chris Altman (sideman for Tim Hicks, Blue Rodeo, and others) joins Nudie on guitar and pedal steel. Driving the rock-steady train beat is “Memphis” Mark Duff, Toronto roots/rockabilly journeyman who has been behind the kit for rockin’ outfits including Tennessee Rockets, the Rank Strangers, and Atomic 7. Rounding out the rhythm section on upright bass is Steve Good, rockabilly stalwart from T.O. cornerstones Tennessee Voodoo Coupe, Wild Records artists The Greasemarks, and Straight 8s (with members of Royal Crowns). The stage is set for a wild night of hardcore honky tonk at The Dakota Tavern, Saturday, October 8th, one night only. DJ Hideki keeps the hardwood floor movin’ all night long with his prized collection of sizzling 45s. Y’All come!