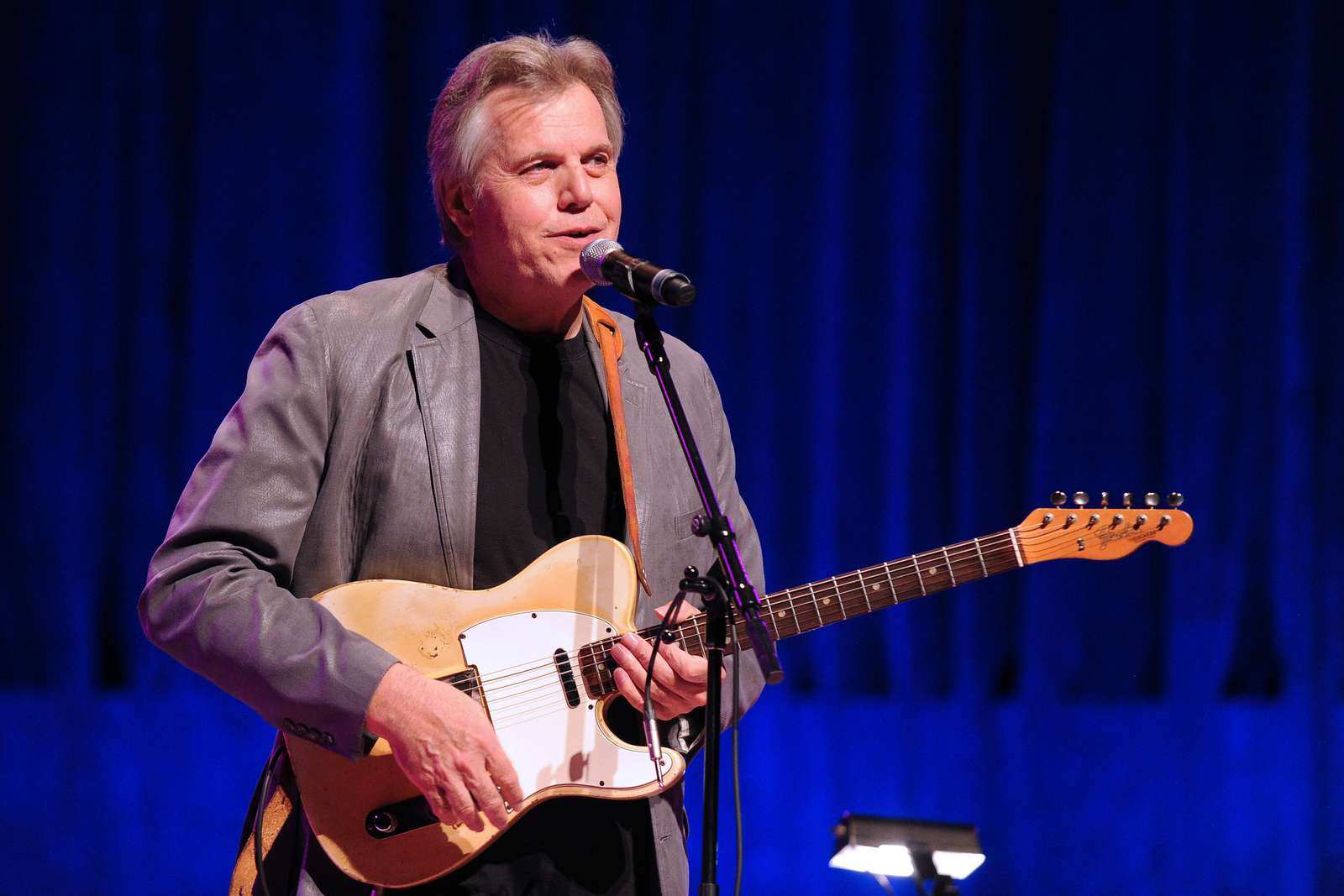 Born and still residing in Streetsville (Mississauga), Ontario, Wendell became fixated on being a guitar player after hearing Chet Atkins play the instrument. Although he took several years of formal guitar lessons, Wendell was off-and-running as a guitar player, fueled more by listening to and emulating the recordings of some of his guitar idols: Chet Atkins, Les Paul, The Ventures and other guitar gods. Fast forward to 1998 and we find Wendell Ferguson releasing the first in what would be a series of solo albums, mixing his guitar strengths with his off-the-cuff songwriting and his distinctive vocal styling. The first album, “I Pick Therefore I Jam”, was loaded with truly innovative work; not the least of which being a duet offering, “If You’re Gonna Be A Cowboy”, with Russell deCarle of Prairie Oyster fame – their effort earning a nomination for Collaboration of the Year at the 1999 CCMA Awards. Meanwhile Wendell’s guitar work was much in-demand, and he was often called upon to tour in support of top-level Canadian artists, including: Shania Twain, George Fox, Duane Steele, Tommy Hunter, Michelle Wright, etc. Wendell Ferguson’s work has not gone unrewarded. He was nominated for a Juno Award (in 1995, for Group of the Year with Coda The West) and he has been named the CCMA’s All-Star Band Guitar Player of the Year so many times that he is deemed no longer eligible. Wendell Ferguson was inducted into the Canadian Country Music Hall of Fame in 2014.