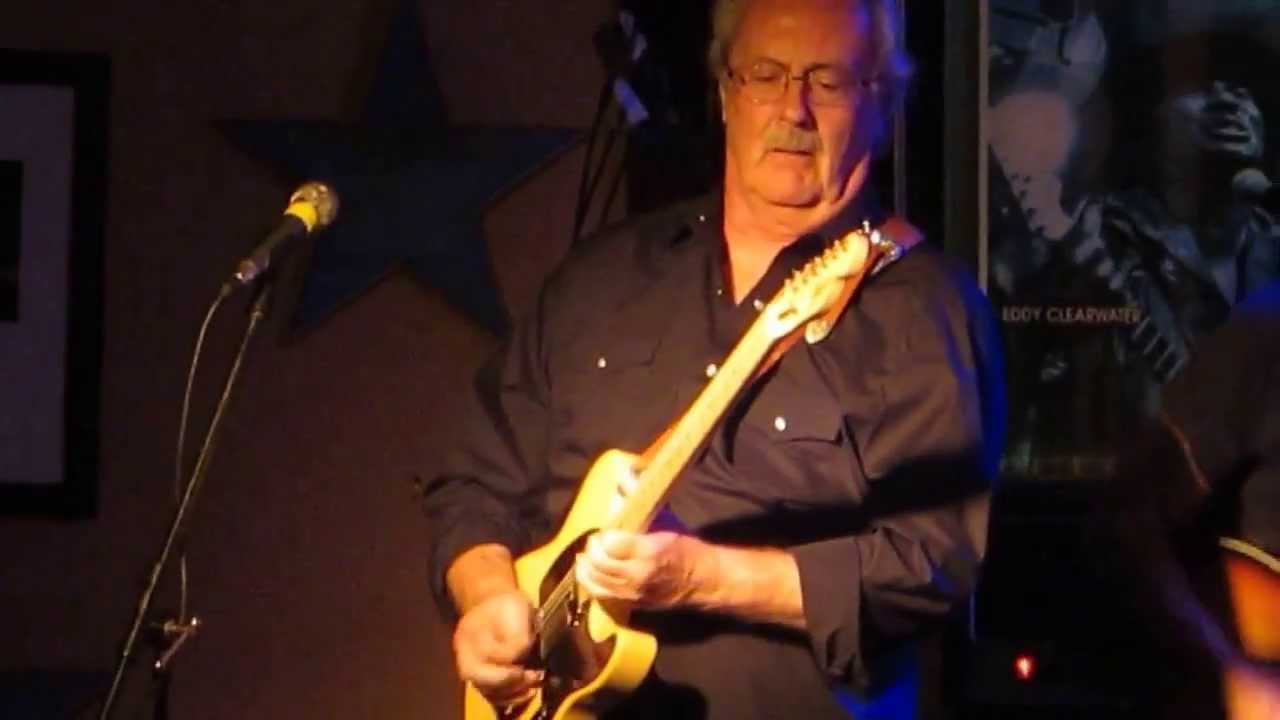 Mike McKenna is a Toronto born guitarist who is a pioneer in the Canadian blues and rock fields with a history of over 50 years performing including Luke & the Apostles, the Ugly Ducklings, McKenna Mendelson Mainline, Downchild Blues Band, the Guess Who & The Slidewinder Blues Band. Mike is also a recipient of the Canadian Blues Hall Of Fame award.