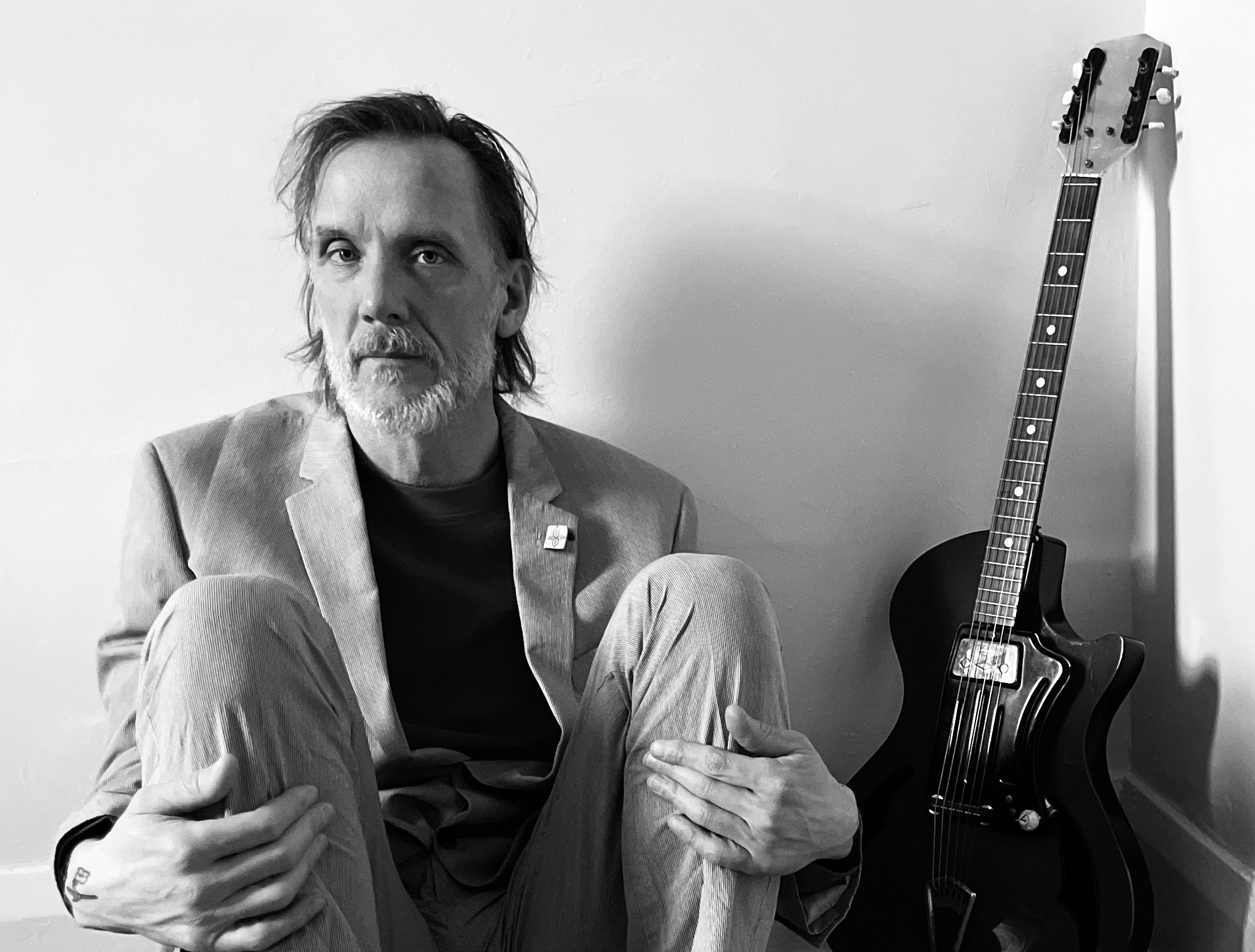 Canadian guitarist Kevin Breit is an acclaimed, multi-dimensional performer whose adept skills bridge his love of jazz, blues, rootsy country twang, and experimental rock. Raised in McKerrow, a small town in Northern, Ontario, Breit began playing guitar at a young age, and by 17 had moved to Toronto. Once there, he began gigging, working with local bands and as a studio musician. Over the years, he has played with such highly regarded artists as Holly Cole, Cassandra Wilson, k.d. Lang, Janis Ian, the Wailin’ Jennys, and many more.

As a solo artist, he debuted in the late ’90s with two instrumental albums, Maybelle and Empty. More well-received efforts followed, including 2003’s Jubilee, 2007’s Burnt Bulb on Broadway, and 2010’s Simple Earnest Plea. Also during this period, he joined singer/pianist Norah Jones’ band, appearing on her acclaimed albums Don’t Know Why, Come Away with Me, and Feels Like Home.
In 2006, he took home his first Juno Award for his work with his jazz ensemble the Sisters Euclid’s album Run Neil Run.He then paired with fellow singer/guitarist Harry Manx for 2011’s Strictly Whatever on Stony Plain. The following year, he won his second Juno Award for Best Instrumental Album with his band Stretch Orchestra’s debut. Ernesto and Delilah followed in 2015, and featured contributions from vocalist Rebecca Jenkins. In 2017, the guitarist delivered the conceptual roots album Johnny Goldtooth and the Chevy Casanovas.