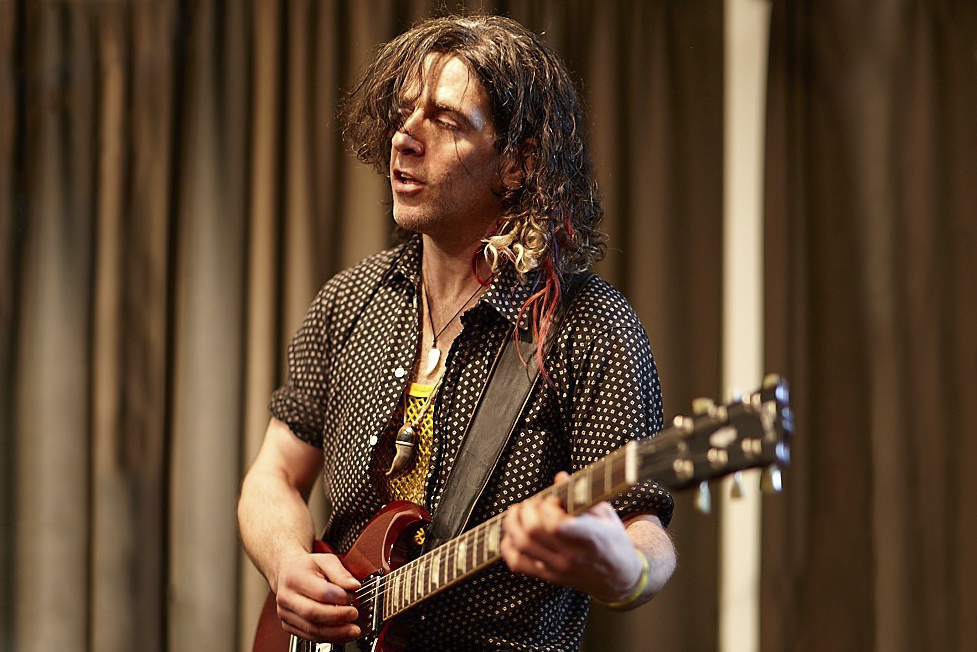 You may have seen Eric Schenkman onstage before thousands of fans worldwide with the Spin Doctors. He is one of the band’s not-so-secret weapons — a vital songwriter and virtuoso
guitarist who crafted the ‘90s band and co-wrote all five of their Top 100 hits. He also worked with Chico Hamilton, Carly Simon, Natalie Merchant, Noel Redding, Phoebe Snow and Corky Laing, among many other notable musicians.