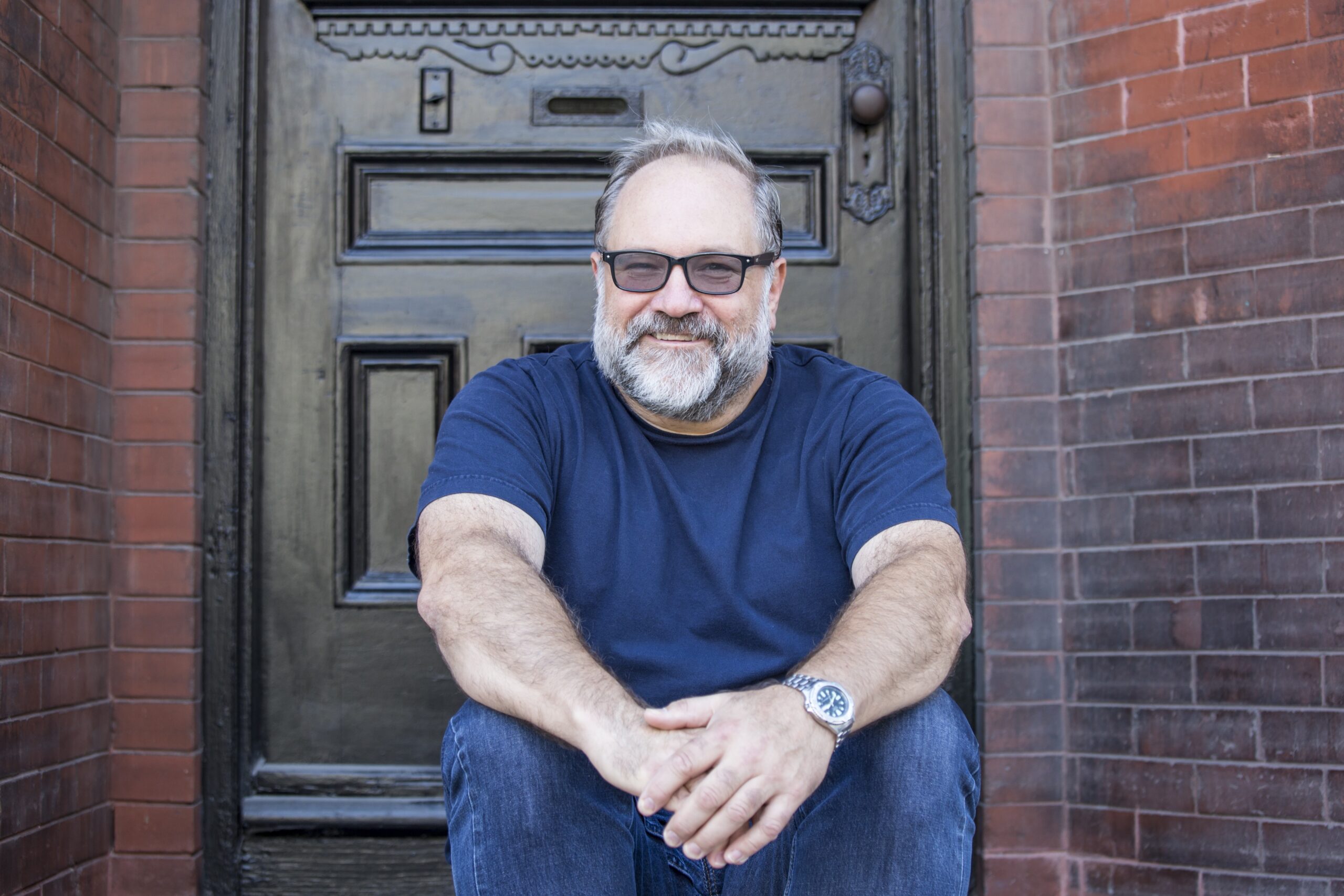 Having first burst onto Canadian radio and music video TV as the lead singer of 80s power pop stalwarts The Jitters, Blair later released two strongly-reviewed solo albums before shifting his focus to composing music for TV and films, teaching songwriting at the post-secondary level and in numerous special event workshops, and co-hosting a long-running major market weekly radio show about music (“In the Studio” on the BellMedia talk radio network).